Management consulting recruiting season is upon us and the reality is, most people don't make it past the first round. Follow this advice from a former Senior Manager at Bain to nail your case interview. 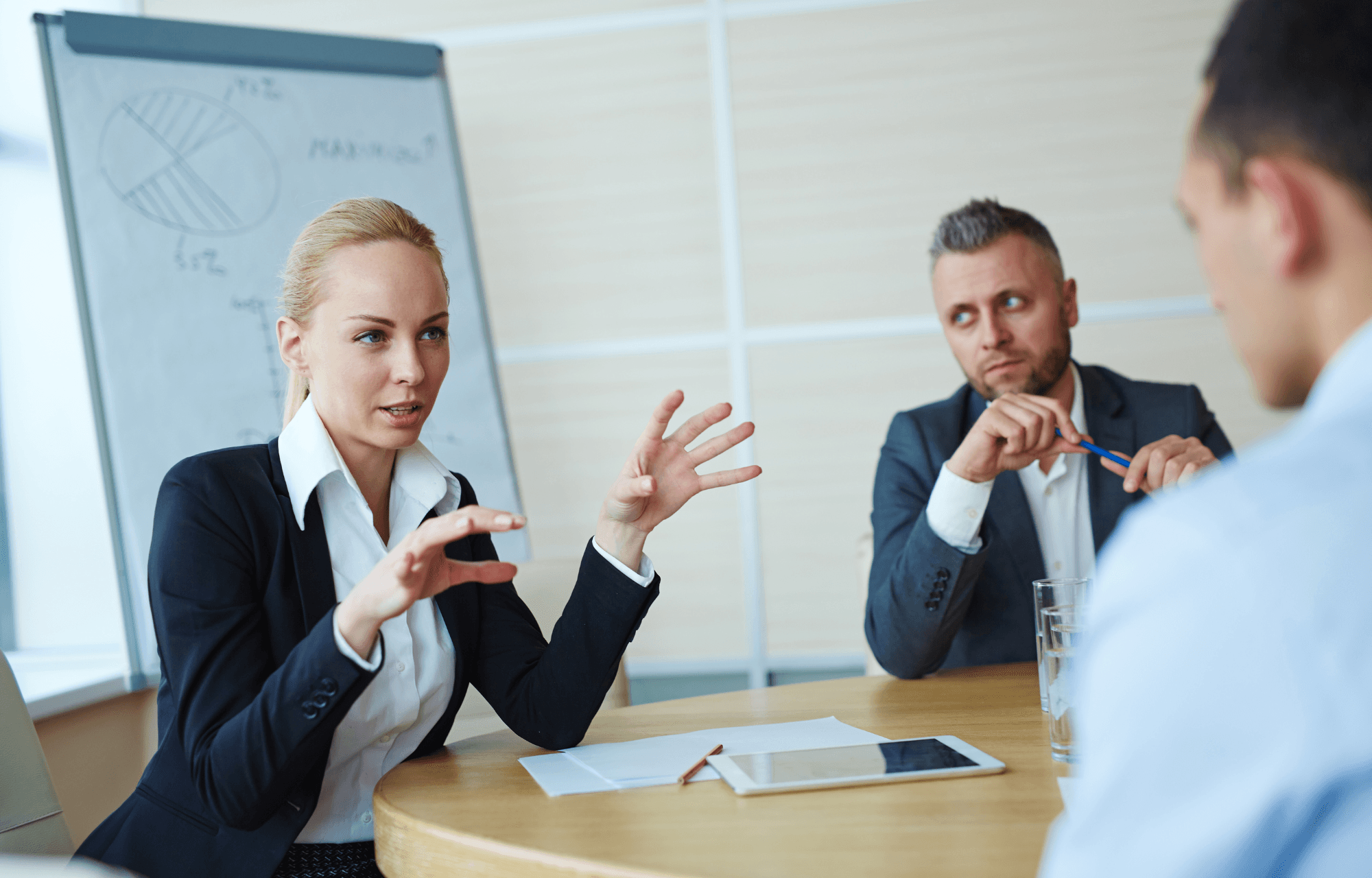 Management consulting recruiting season is upon us and the reality is that it’s difficult for most people to make it past the first round–the case interview–and through to the second round. As a former interviewer for Bain, I know we only took two or three people from each “slate” of 12.

What separates those two or three with the gold star from the others is only a very slim margin. Usually, the others are still pretty solid. They have the process down: use a scrap piece of paper, have a framework, write down your math, and give a recommendation. However, doing these things alone is not enough to get you through.

So, how do you get the gold star by your name? You need to rack up enough high-level points across several dimensions and “wow” your interview. Here’s how you can do it.

The consulting case interview is intended to simulate the real-life, problem-solving situations that we as consultants encounter every day. As part of that, you want to make the interviewer feel as if you were actually in a conference room on a case, working together.

The worst recommendations are the ones that come out of nowhere and the interviewer is blindsided. How do you avoid this? Follow a couple of key steps:

The business problems that top management consulting firms solve require high levels of creativity, not just analytics. You want to show the interviewer in discrete places that you have the ability to think outside the box.

If you follow these steps, you’ll be well poised to impress your interviewer and get through to the second round. I love doing case interviews and helping you improve your tactics. If you’d like to work with me one-on-one for any guidance on the consulting application, hiring, or interviewing processes, book a free intro call on my profile to get started!