The Most Fun MBA Programs

A list of the best MBA programs for parties, because everyone knows that networking is the only real reason to go to business school. 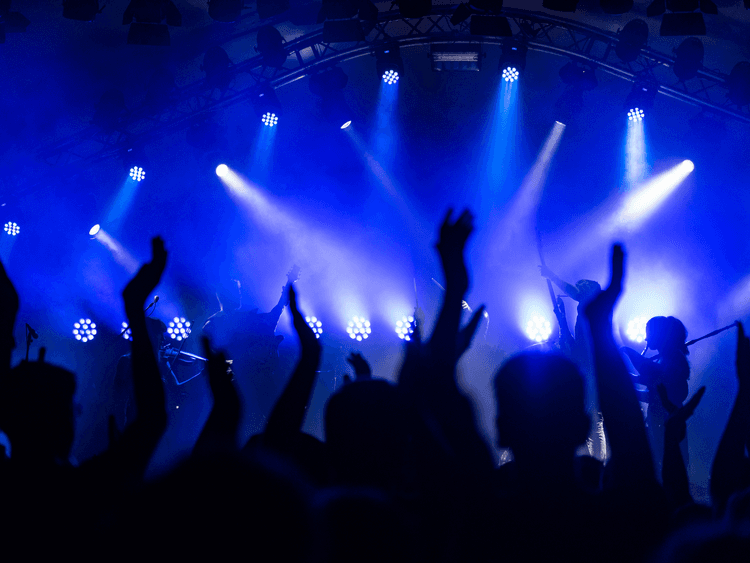 When choosing which MBA programs to apply to, it’s easy to get overwhelmed by the many options available. This article outlines the top five MBA programs for partying so that you are better able to choose the school where you can go the hardest (… and land a good job). Most people don’t attend business school for the academic rigor, but rather for the networking opportunities. And, schools that foster a more social environment inherently offer more networking opportunities.

With that being said, let’s jump into the five most fun business schools:

Known for having the most fraternities and “attractive” scene of any M7 MBA program, Kellogg is a great option for those who want to “work hard, play hard.” While still renowned as a top MBA program, it also gives candidates the social scene they will most surely need if they are to survive two years of school. Another benefit of Northwestern is that downtown Chicago is just a 20-minute train ride away from Evanston, so even if you get bored of your immediate surroundings, one of the United State’s party capitals is in close proximity. With so many clubs and social events, and an impressive nightlife scene, applicants can’t go wrong with Kellogg.

2. Wharton School of the University of Pennsylvania

Another program that’s known for its “work hard, play hard” mindset, Wharton, has a good location in Philadelphia and a large, diverse class. Generally accepted as the Social Ivy, Wharton also has the most costume-themed parties, a fun perk for those with a more adventurous going-out style. Also, one of the most well-known entrepreneurs, Elon Musk, is an alumnus of this school, and we have heard he shows up to the evening scene every once in a while.

The south knows how to party, and Durham, North Carolina is no exception. In addition to being a very international program, Duke also has some of the hottest candidates to be found in any MBA program. There are parties every other day and no shortage of bars and clubs in Durham or nearby Raleigh and Chapel Hill. Basketball is an important aspect of the social scene and the post-win celebrations are rumored to be legendary. You only live once, so you might as well take out a student loan to have a good time.

If you choose Duke, make sure to go to Shooters on Saturday nights for a special graduate student atmosphere. Get a drink, ride the Shooter bull, and say “Yee-Haw” to your MBA experience.

There is no doubt that this state school has a major nightlife scene. Through its proximity to downtown Los Angeles, students will have access to all the top bars and clubs that celebrities frequent in addition to the smaller and more secretive haunts. There is also an expansive greek life scene with parties happening at the houses every week from Thursday through Sunday. UCLA is also renowned for its sports scene, and like Duke, this leads to a lot of school spirit and win celebrations. L.A. beach parties are also “lit,” so you really can’t miss here.

Similar to UCLA, Columbia is on this list because of its proximity to New York City. There is also a decent greek life presence that hosts parties Wednesday through Sunday. The most infamous party event at Columbia is Bacchanal, an annual spring concert that always features big names and a crazy crowd. In 2021, the performers were A$AP Ferg, Yaeji, and Flo Milli. Columbia’s class is also very international, which brings a lot of diversity, different partying styles, and interesting people.

The party scene at GSB is quite active with weekday open bars, a Thursday pong league, and club happy hours. Weekends are full of trips to San Francisco, Napa Valley, Half Moon Bay, and destinations a little more out of the way like Miami and Cabo (and most recently, Columbia). The unassailable titan of GSB nightlife is the humble party bus. During the apex of COVID, it was rumored that GSB was the only thing keeping the party bus companies in business. The nightlife of GSB is befitting of Stanford: bougie and varied. You can always find something if you know where to look. Its one downside is that the class is rather small; so, there are fewer options to choose from. But the options that exist will not let you down.

The MBA program at INSEAD in France is only one year, meaning its students are unlikely to lose any partying stamina during their time there. INSEAD has much to offer its nightlife scene: a very international student body, a campus in Singapore, and famed chateau parties. The time in bars, clubs, and dinners out rivals the time in class and they are lively every night of the week. It’s also only a 45-minute train ride from Paris for those who prefer a more cosmopolitan party scene. With the rest of Europe for a backyard, applicants can’t go wrong with INSEAD as one of the best choices for an MBA party scene.

The nightlife scene at MIT Sloan is severely lacking. Its students prefer to study on the weekends and the many STEM clubs far outnumber the social extracurriculars. Though Boston is a very fun town and could be an attraction by itself, the reality of Sloan’s academic intensity and stress will leave little time for partying. So, for the MBA applicants who don’t want to spend the entirety of their two years cooped up inside with nothing but valuation models and Porter’s Five Forces, Sloan is not a good choice.

Similar to Sloan, the classes are rigorous and the students at Booth are ~less s!ck, to say the least. Known for producing “Quants,” the rocket scientists of Wall Street, Booth is not a place for those who want to relax, network, and actually enjoy their MBA experience. There isn’t a strong greek life scene so the few students looking for parties must rely on the creativity and resources of their fellow classmates. While Chicago is a fun town, there are better options nearby, like Kellogg, for the more socially-minded students.

The social and nightlife scenes of MBA programs are an important aspect of the experience and will have a lasting impact on their students. If there are lots of parties, and therefore networking opportunities, the classes will bond and forge stronger relationships than would otherwise be possible. We hope this guide to the top MBA programs for parties will guide you to the best decision. Don’t forget to sign up for exclusive Leland updates here.